Both C79 (front engine) and C80 (rear engine) Offenhauser Scalextric car were made in Hong Kong as were the C77 Ford GT40, C83 Sunbeam Tiger, C84 Triumph TR4A and later the range of trucks and articulated trailers. The Offenhauser was offered in just four standard colours worldwide, except for Australia, of light blue and white for the front engined model and red and yellow for the rear engined version.

For Australia and New Zealand, the C79 front-engine Offenhauser cars were offered in a darker blue, green, red and yellow and were only produced in these colours for the Australasian market. It is unsure whether the tooling was sent to Australia from Hong Kong and so is unclear which country these colours were manufactured in. 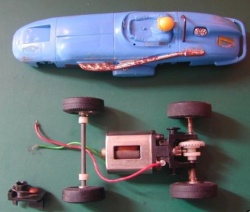 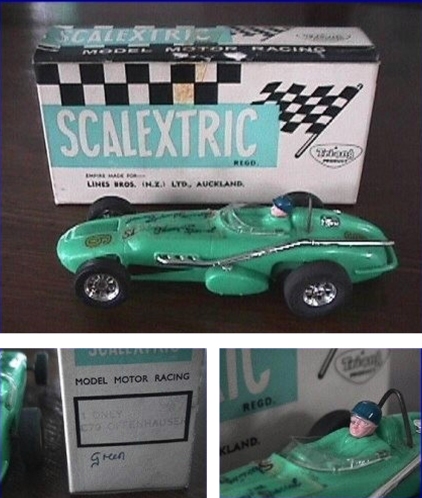 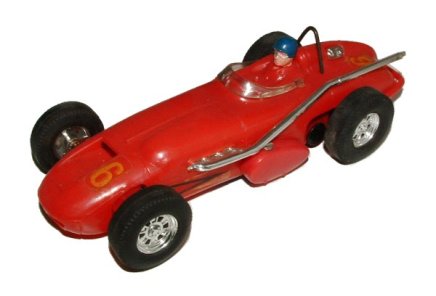 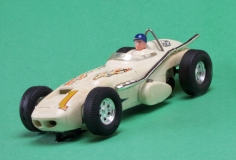 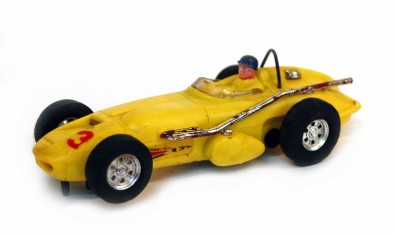 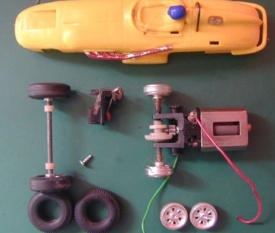